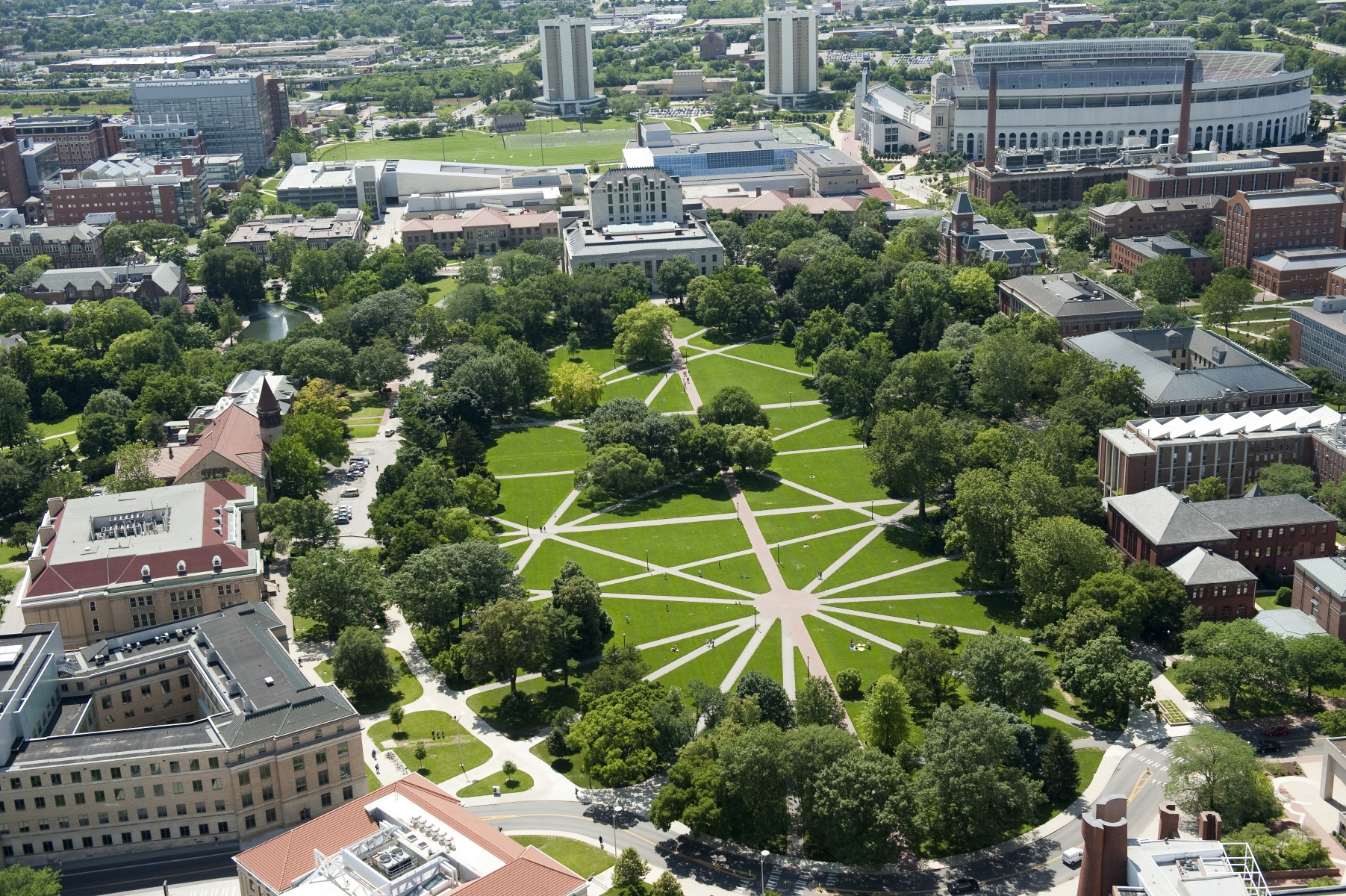 OSEP, a joint venture of Engie North America and Axium Infrastructure of Montreal and New York, is seeking trustee approval of the plan. Last spring, trustees approved $10 million to design the plant. If approved, the plant will be completed in fall 2021. Once online, it is projected to cut University carbon emissions by 35% and reduce the amount of electricity the school will have to purchase in the market.

“The CHP facility generates electricity with combustion turbines and then utilizes the exhaust heat to make steam and heat water, which Ohio State uses to heat campus buildings,” said Serdar Tufekci, OSEP CEO, in a report from Columbus Business First. “The CHP facility will also include a central chiller plant, which will be the first one west of the Olentangy River to provide cooling in midwest campus and West Campus buildings. This combined capacity is both financially and environmentally responsible.”

The University still buys its electricity, natural gas, and other energy supplies directly. In fiscal 2018, the University’s energy bill totaled $54 million, a savings of $2 million over the prior year.

The capital plan is expected to improve energy efficiency by 25% and overall reduce utility costs, among other benefits.

Since the partnership was cemented in 2017, the school has been addressing aging infrastructure. It has added smart meters and installed energy-efficient LED fixtures and bulbs, according to the University.